Celebrating  her 46th Anniversary as an Irish Dancing Instructor, Mary Lou is regarded as one of the greatest Irish Dance Teachers in the world.

Mary Lou began her dancing career at the age of 7 years with the McNiff School of Irish Dance in New York. Her experiences include appearances on the Ed Sullivan Show and the Merv Griffin Show, as well as venues throughout the Tri State area including Lincoln Center and Madison Square Garden.

She opened the Schade Academy in 1968 with only 25 students. Since its inception, the Academy has grown to 3 locations with over 300 students. She has produced hundreds of Regional, National, All Ireland and World Champion solo & team dancers.

Mary Lou now serves the Irish Dancing Commisium in Ireland as Chairperson of the Examination Authority. She is also currently serving as their Vice President. 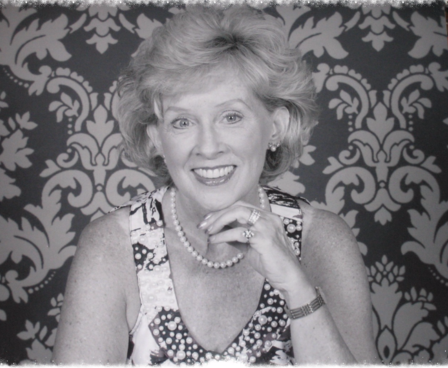 Rosemarie followed in the footsteps of her sister, Mary Ann when she began dancing at the age of 3 years. During her competitive dancing career, she held the Mid Atlantic Regional title and went on to become the North American National Champion. Rosemarie successfully medaled at the All Ireland and World Championships before retiring to join the cast of "Riverdance".

Rosemarie graduated from Queens College with a double degree in Economics and Sociology.

She now teaches beginner through Championship level classes for the Schade Academy and is a welcome addition to our teaching staff. 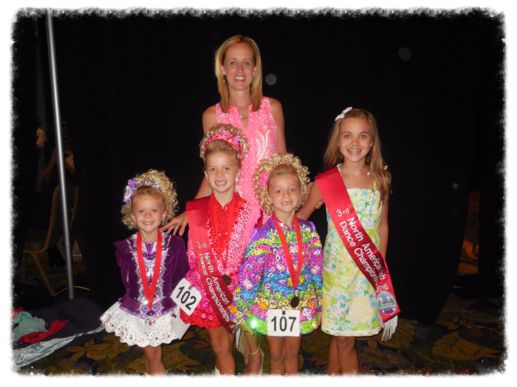